The Association of The Castle of Sant Ferran is a non-profit organization that was created in 1996 and was declared a "Public Utility" by the Generalitat de Catalunya in 2006.
This is the first document containing the call of a founding group on April 12, 1996. It is signed by Alfons Romero on April 8 and the objective was to constitute the Management Commission of the Association of Friends of the Castle of Sant Ferran.
Finally, on April 28, they met to sign the FOUNDING ACT. This signatory group consisted of: Juan Manuel Alfaro Guixot, neighbor of Figueres, Enrique Viñas Manuel, neighbor of Figueres, Joan Falgueras Font, neighbor of Figueres, and Pablo de la Fuente de Pablo, neighbor of La Jonquera, and agree to constitute the entity called Association of Friends of the Castle of Sant Ferran and approve the statutes which will be governed.

On August 12, 1996, the first Management Committee was formed with allocation of positions, being president of Mr. Manuel Villoria i Font, and finally during the assembly of November 16 of the same year the first Board of Directors of the Association was appointed.
This Board would be formed by: President: Manuel Villoria i Font, Vice-President: Enric Viñas Manuel, Secretary: José Maria López Sevillano, Treasurer: Josep Maria Poch Ymbert, Member: Luís del Pozo and Puig de Senillosa, Member: Joaquim Bech de Careda i Frigola, Member: Joan Manuel Alfaro i Guixot, Member: Joan Falgarona Joan Falgueras i Font.
In October 2000, the Junta was renewed and the presidency was assumed by Mr. Fernando López de Castro Fa. In 2005, Mr. Antonio Herrera Lope de la Cova assumed the presidency until 2017 when the current President César Barrenechea Montero assumed office.From the extraordinary assembly of December 2021, which was held the elections that mark the statutes was appointed new president and new Board of Directors. The new president from 2022 will be Federico Luque Carrillo.
The aim of the Association is completely selfless and apolitical and its statutes mark purposes that include the conservation, study, conservation and research of heritage, editing and dissemination, bibliographic collections, seminars, congresses and conferences, carrying out social activities and promoting cultural, pedagogical, civic and sports activities.

The Castle of Sant Ferran in Figueres is a square with bastions with symmetrical irregular pentagon plant on an east-west axis. It is composed of two enclosures that occupy a total area of 550,000 m2; of them, more than fifty thousand cutlery. The interior enclosure, with an area of 325,000 m2, consists of six bastions joined by curtains. Attached to the curtains and with access to the pit, the stables that have capacity for 500 horses and their riders were built. They are also attached to the curtains of the warehouses, which can store groceries for 10,000 people in a year. In the center of the castle is the plaza of arms, of 149 x 80 meters. It is surrounded by pavilions for the accommodation of authorities and commanders with their families and a Church, not finished. Under the plaza of weapons are located four large cisterns with a total capacity of nine million liters of water. To the north is the hospital (destroyed) and to the south the arsenal and the bakery. The outer enclosure, consisting of three hornabecs, 6 revellins and two contraguards, is separated from the interior by a large moat. The outer perimeter, the covered path, is 3,120 meters. It is a real treatise on elements of the fortification with bastions of the 18th century.

The purposes of the Association are: a) To promote and support all those activities related to the nature of the Monument, mainly those aimed at the conservation, preservation, contemplation and dissemination of this heritage, one of the most notable examples of polyorcetic architecture of the 18th century, with the collaboration of the citizens of Figueres and the municipalities around it. b) Promote the proper introduction to the Monument of appropriate social activities, museum realization, research facilities and workshop schools. c) Constitute bibliographic, documentary and audiovisual collections. d) To be present in any scientific initiative on the strength and its environment, at the same time as in constant collaboration with the authorities and entities responsible for ensuring the defence of heritage. e) Promote meetings, seminars, congresses and conferences on the progress of research. f) Promote the editing and dissemination of research in any medium or medium. g) Integrate and establish collaboration agreements with other national or foreign entities for purposes consistent with the previous sections. h) Promote and support all those activities of general interest, within the current legislation and, especially, those of a cultural, pedagogical, civic and sporting nature, trying to boost the cultural tourism of the Monument.

Figueres is a city in Catalonia, capital of the Alt Empordà region and head of the judicial party of Figueres. It is the main urban nucleus and the economic and commercial pole of the Empordà. It is located in the center of the Empordà plain, 39 meters above sea level, at the northeast end of Catalonia. At his feet runs the torrent of Galligans, which provides manol rainwater from the western commas. The Puig de les Basses with 136 meters as the highest point. The main characteristic of Figueres is the north wind. Around 600 BC there would be on the hill of La Muntanyeta (where the Castle of Sant Ferran is currently located) a primitive Iberian settlement of the tribe of the indicetes. At that time much of the Altempordanese plain was flooded by wetlands and large expanses of reeds. It is well connected because, thanks to its location, from Figueres you can go to the beach, the mountains or cross the Franco-Spanish border in an interval not exceeding half an hour. The main thoroughfares are the railway line from Barcelona to Portbou, and the line that connects from Paris to Figueres with the high-speed train network, the AP-7 motorway from Barcelona to La Jonquera, the N-II road from Barcelona to France and other secondary roads that connect the Alt Empordà with the Pla de l'Estany, The Garrotxa and the Baix Empordà. 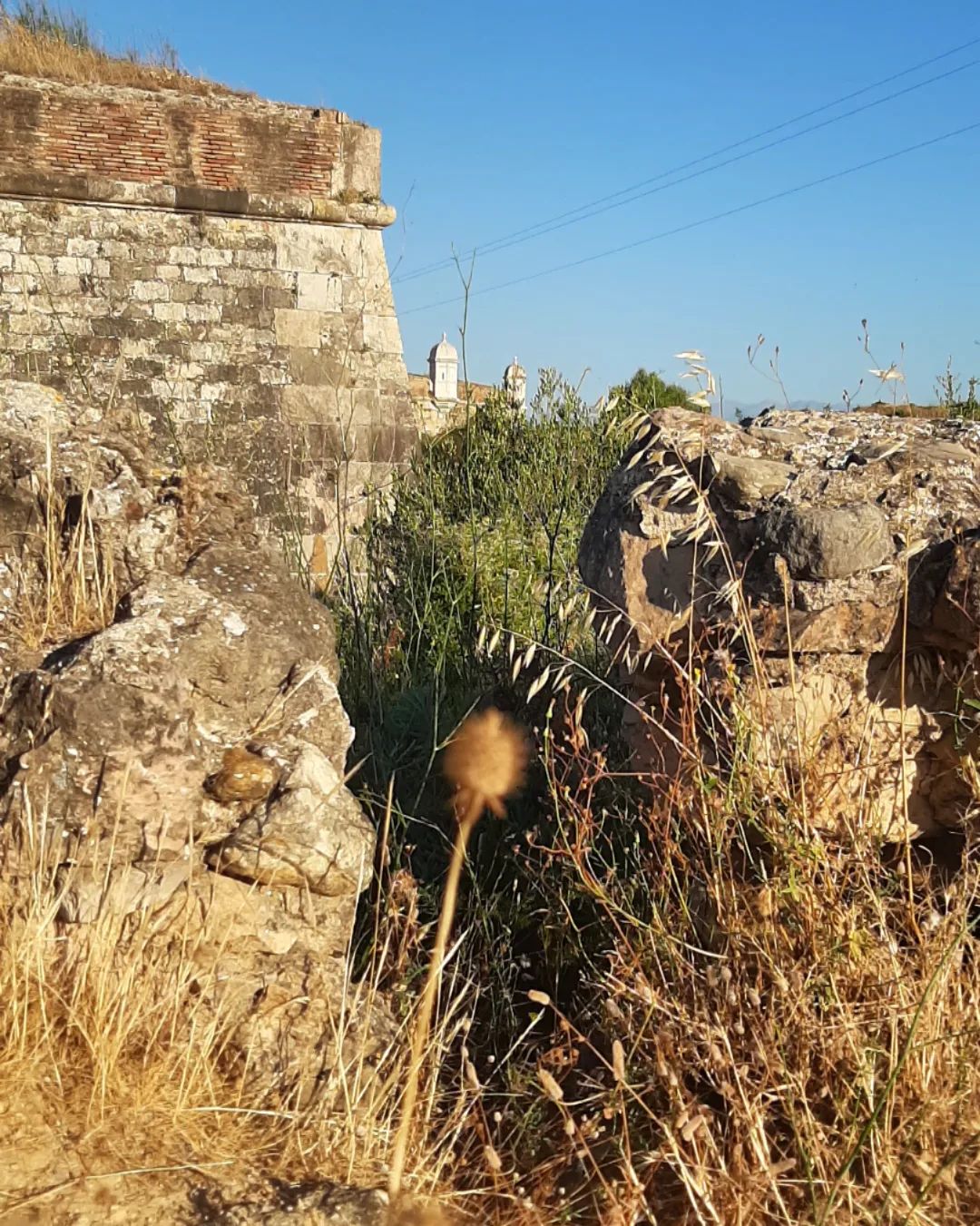 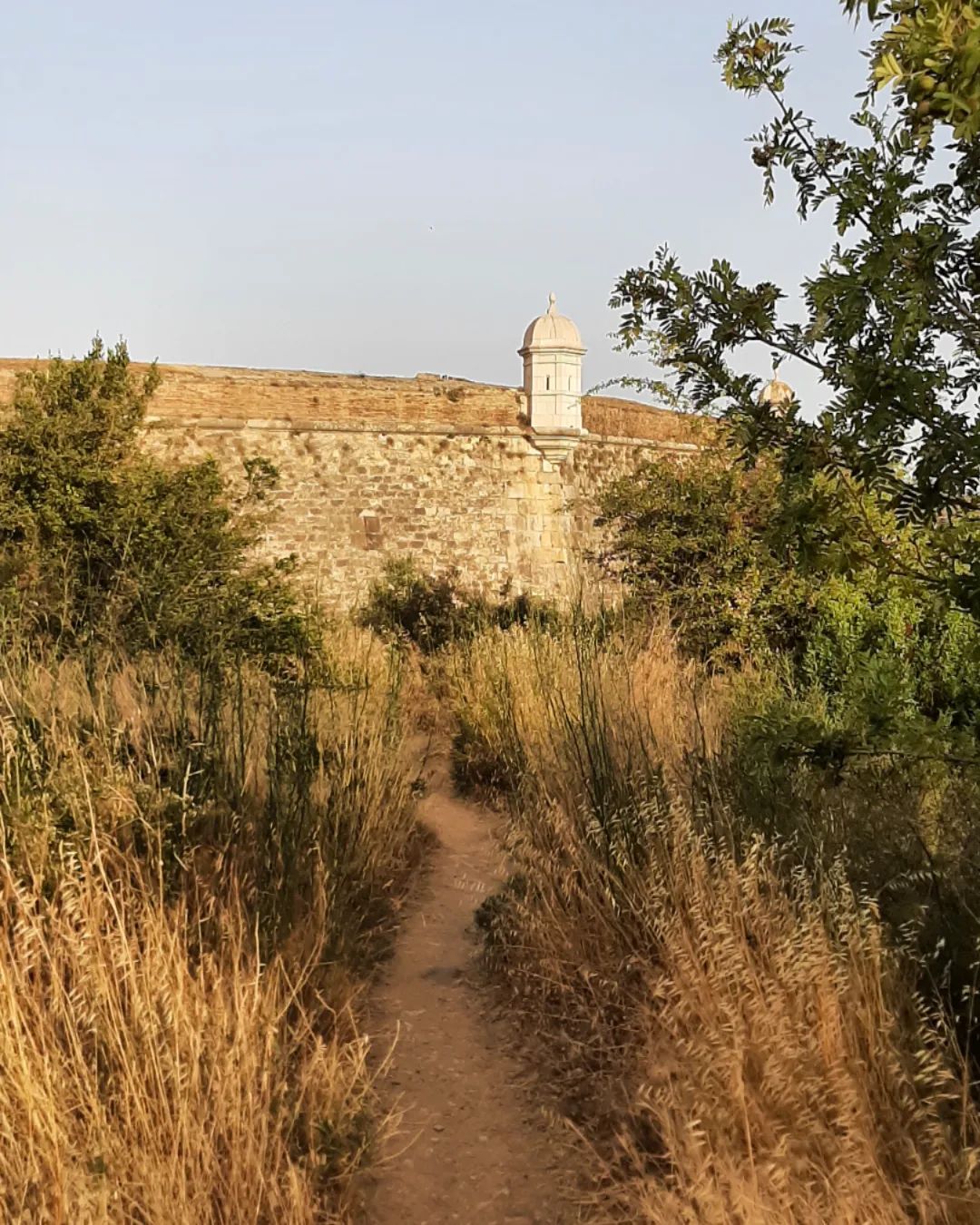 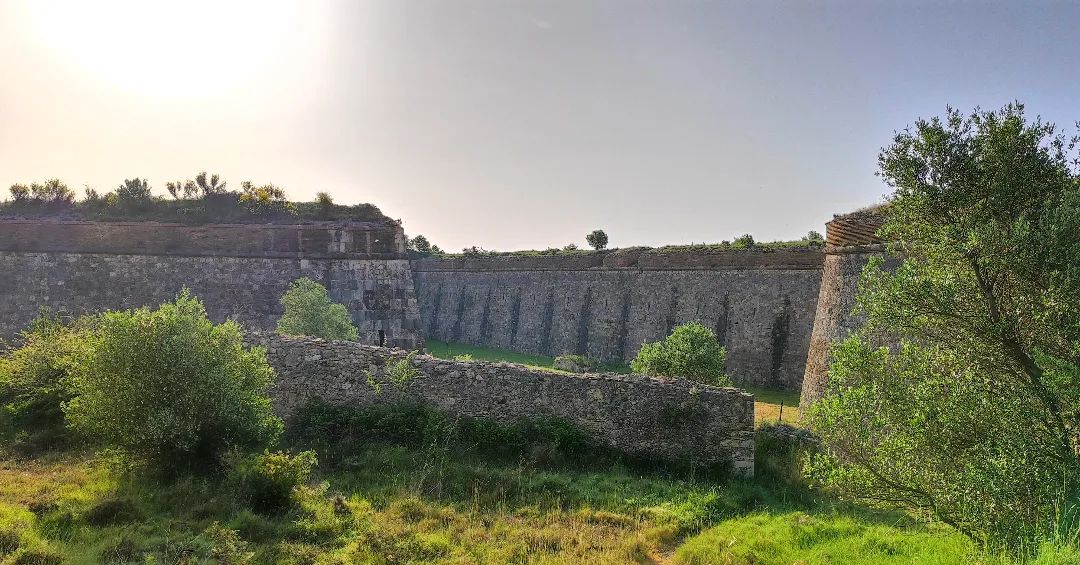 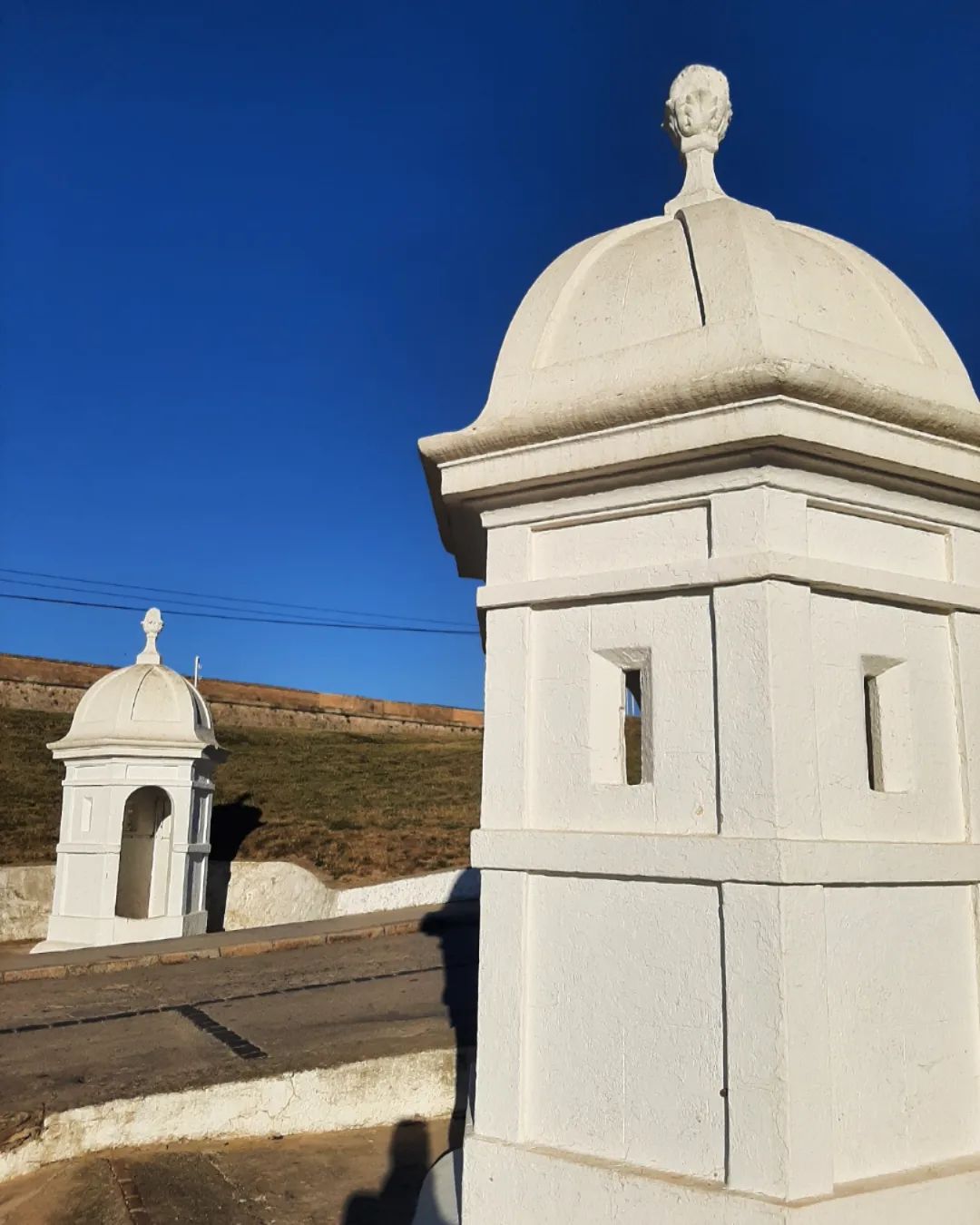 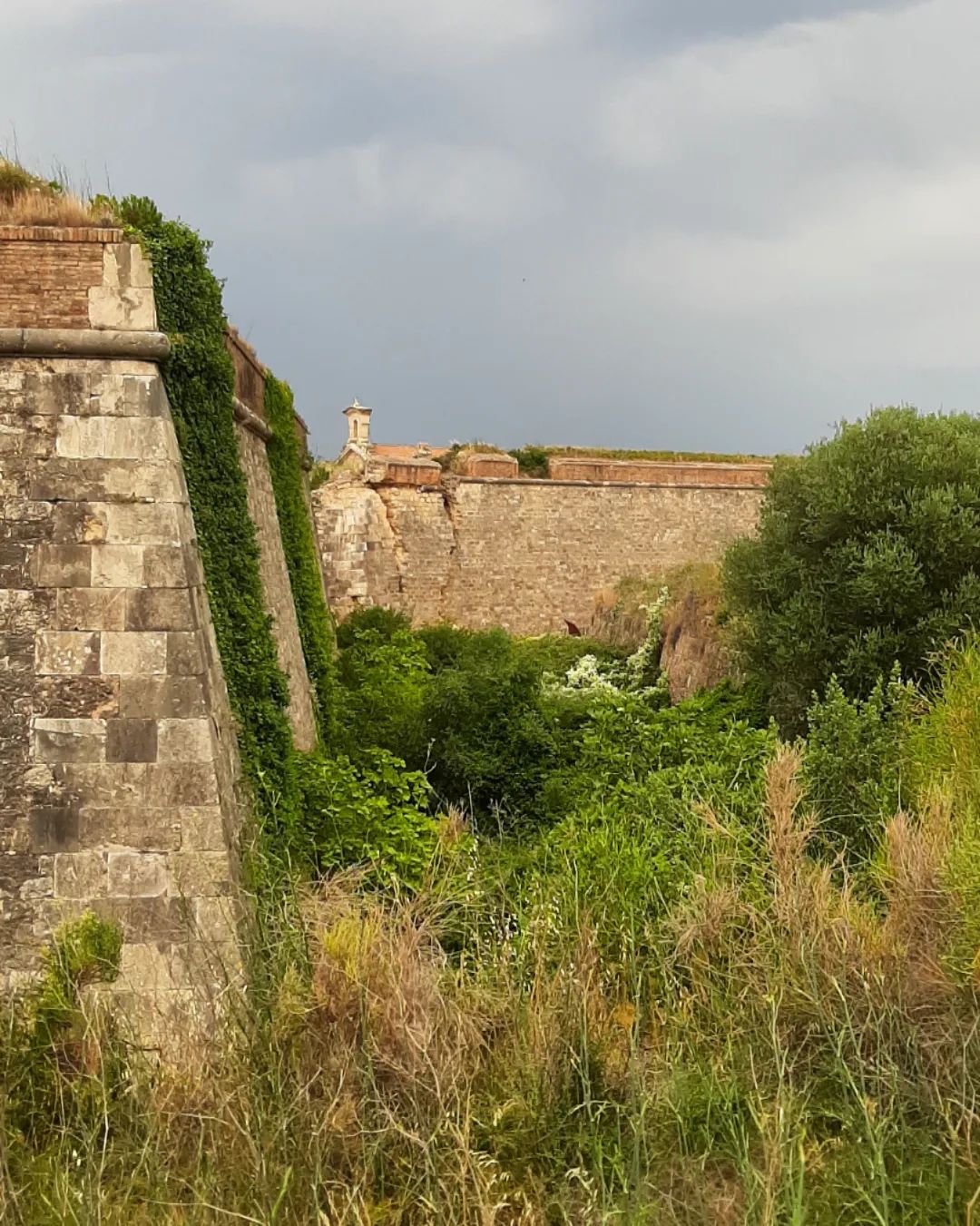 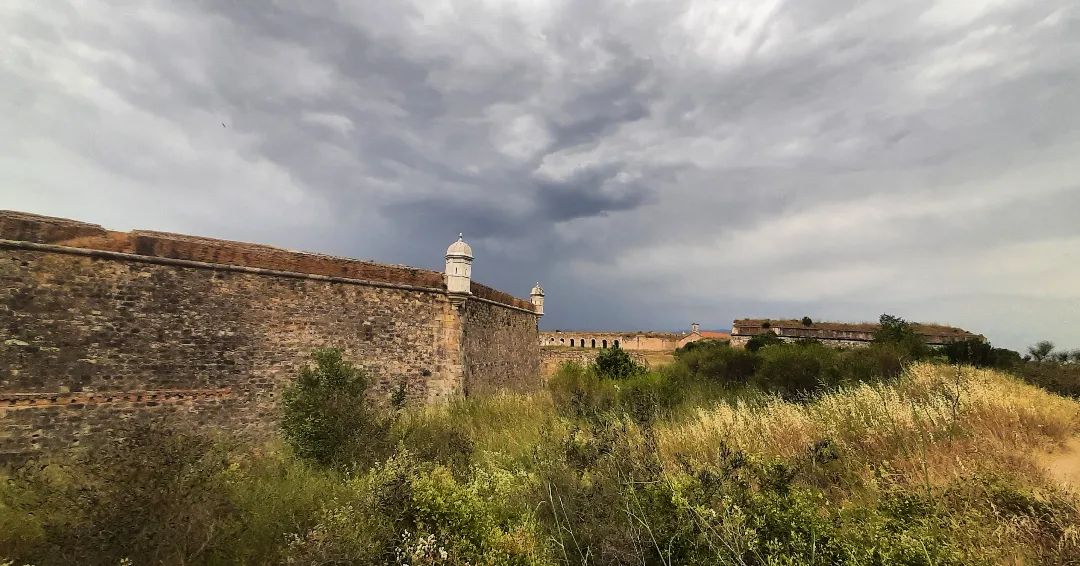 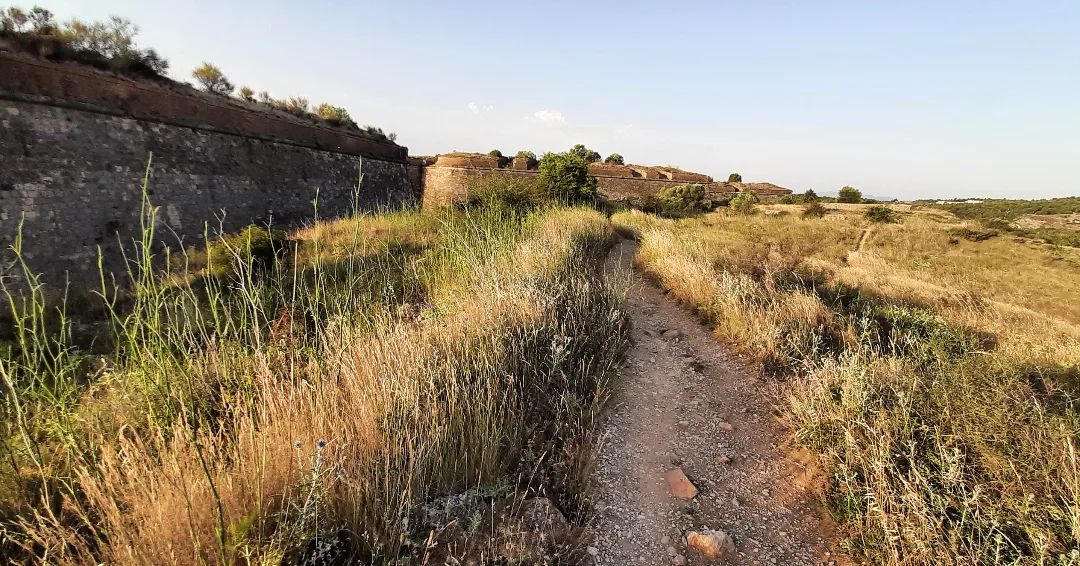 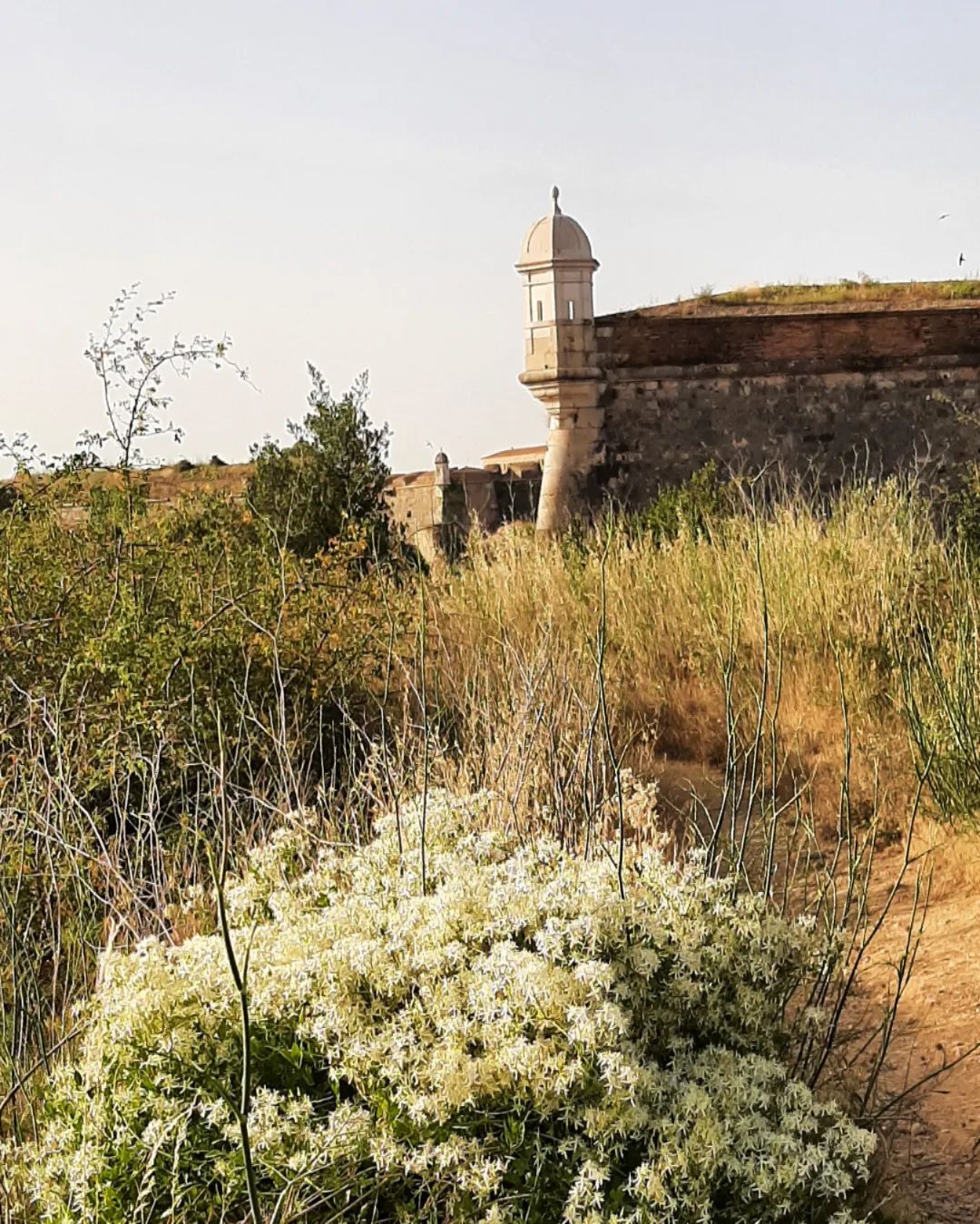